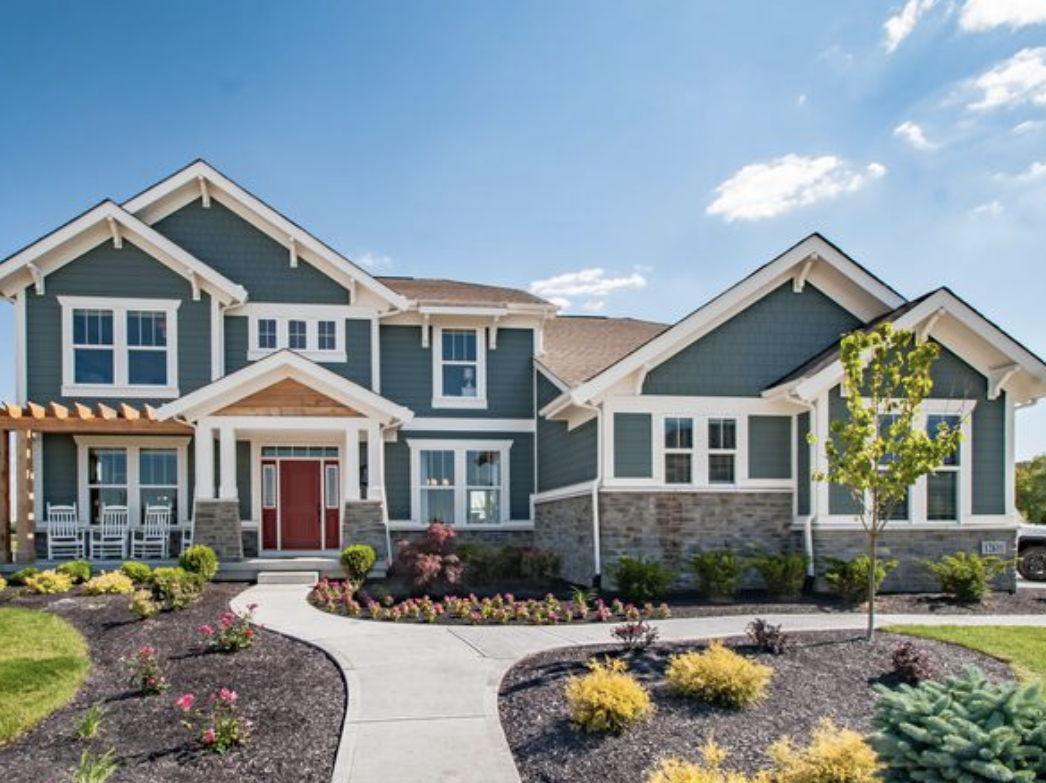 (July 19, 2019) – Columbus OH) – Homes in central Ohio have been selling quickly this year but changed hands even faster in June as the days on market dropped to 23, with the more affordable homes selling in an average of 18 days.

“In addition to price, location and condition of the home play a vital role in determining the demand and length of time it will take a property to sell,” said John Myers, 2019 President of Columbus REALTORS®. “And marketing strategies vary significantly based on all of these factors.”

There were 3,965 central Ohio homes and condominiums listed for sale in June 2019, which is a decrease of 2.4 percent from a year ago and down 9.8 percent from the previous month.

There were 3,226 central Ohio homes and condos sold in June which was a decrease of 3.4 percent from the previous year and exactly the same as the previous month (May 2019). The 14,842 homes sold during the first half of 2019 marks a slight decrease (0.6 percent) from homes sold January through June of 2018.

The average sales price is the total volume divided by the number of homes sold. The median is the midpoint — half the homes sell for less, while half sell for more.

“Even with the price increases, low mortgage rates are keeping homes affordable. But demand is also keeping the pace highly competitive,” added Myers.

“That’s why using a REALTOR® is so important as they can help both buyers and sellers navigate this unique housing market.”

We're always available to help out, get in touch with us any time, or shoot us an email.

Thank you for contacting us, we'll get back to you shortly.

Sorry, we are unable to send your message at the moment. Please try again later.